Our 3 full time lobbyists are always working when the General Assembly is in session.

The Winter Wars Matches are coming back again this year!

Our 3 full time lobbyists are always working when the General Assembly is in session.

"An unarmed man can only flee from evil, and evil is not overcome by fleeding from it."

"I've got a firm policy on gun control. If there's a gun around, I want to be the one controlling it"

"Strict gun laws are about as effective as strict drug laws. It pains me to say this, but the NRA seems to be right: The cities and states that have the toughest gun laws have the most murder and mayhem"

The Winter Wars Matches are coming back again this year!

“Gun control? Its the best thing you can do for crooks and gangsters. I'm always gonna have a gun. I want you to have nothing. We’ll see who wins.” 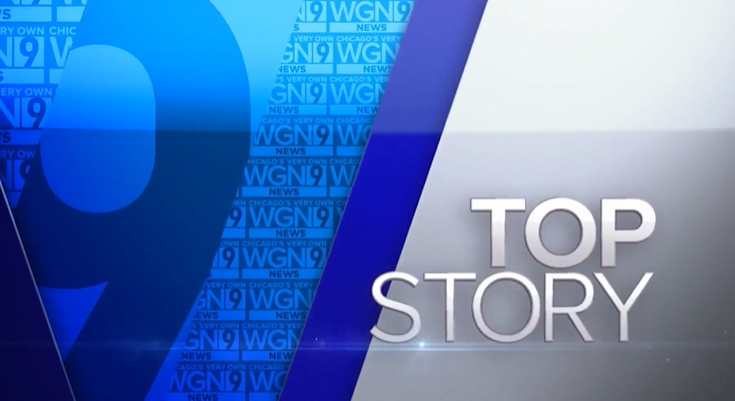 The DuPage County Board held a meeting Tuesday after the county sheriff said he would not enforce the new assault weapons ban. "I have asked on multiple occasions to increase penalties on all existing gun crimes, but it does not appear that they want to have that conversation. They seem more concerned with lawful gun owners than people illegally possessing guns," said DuPage County Sheriff James Mendrick. The Illinois State Rifle Association organized a show of support for the sheriff, encouraging hundreds of pro-Second Amendment supporters to show up at the meeting.

As we stand at the threshold of our second century, we continue to promote marksmanship and gun safety. At the same time, our role is widening beyond our Founders’ wildest dreams. Politicians, whose actions over 200 years ago formed us for the protection of the United States, now betray us and the ideals that made this country great.

Hunters are attacked by animal rights activists – and the law protects the activists.

Mayors and other politicians whose policies have caused segments of our society to go out of control blame gun owners for their failures.

ISRA is dedicated to educating children and adults on the safe and proper use of guns.

The mission of the ISRA Academy is to promote firearm safety and excellence in marksmanship by providing training and other educational opportunities to all law-abiding gun owners in Illinois.

In 1903, the year of inception of ISRA, the Education & Training Committee was formed with the sole purpose of providing civilians an opportunity to learn and practice shooting skills so they would become proficient marksmen if later called on to serve in the U.S. military. Over the years the activities of the Committee were expanded to include education and training of youth and women in all types of shooting sports.